Becoming a Fiverr seller is not easy, and it is even more difficult to become a Pro seller. The competition is high, the standards are rigid, and there are so many freelancers with unique skills who also want that title. However, not everyone gives up on their dreams because of these obstacles. In fact, some people take it as a challenge and work harder than ever before to achieve success. This exact story begins with our featured Designer: Declan Maltman. Declan Maltman is a British web designer born in 1990 from London who has over 900 completed projects with a flawless 5-star rating.

How Declan Turned His Passion Into a Full-Time Job

Declan started his career path as a designer and developer at a young age. He always had a passion for art and design, which is what led him to this path. His journey began in high school when he started working as a full-time web designer. However, it wasn’t until he started freelancing that everything took off for him. He developed a side business by creating logos, graphics, and other design assets for friends and family, but he never expected it to grow as much as it did. In fact, it grew so much that Declan decided to quit his 9-5 job and pursue this as a full-time job. He spent the next few years working hard at developing his online presence and branding, and he soon started to gain traction in the design community. Declan’s popularity skyrocketed after he created an online course called “How to Make a Full-Time Income as a Freelancer.” The course was so successful that it allowed Declan to quit his full-time job and become a freelancer full-time. Through this, he was able to quit his 9-5 job and dive head first into full-time freelancing, and soon enough his designs were reaching the Fiverr head department.

Declan’s success on Fiverr soon caught the eye of the team. They were impressed with his impressive portfolio of designs and his seller reviews, but they also saw the potential that he had as a Fiverr Pro seller. It took Declan almost 3 years to become a Fiverr Pro seller. He continued to build his profile and grow his business, and when he was finally ready for the Pro seller challenge, he easily passed the rigorous test. From there, he continued to grow his business and design sales to earn the title of “Top Seller” in August 2019. With that title, he was promoted to Pro seller, and he continues to grow his business even further. No one becomes a Fiverr Pro seller overnight. It is a process, and no one knows that better than Declan. He has spent endless hours working on his business and perfecting his skills and design assets. He has put in the work, and he has earned everything that he has received up until this point.

Lessons Learned: Mistakes are the Road to Success

Declan has made his fair share of mistakes along the way. However, he has learned from each and every one of them, and he has used them to push him even further in his design business. Some of the biggest mistakes that he has made were deciding to work with the wrong clients and spending too much time on one project. The most important thing that you can do as a designer and entrepreneur is to surround yourself with the right clients. You want to work with clients who respect your time and money, and you want to work with clients who appreciate what you do. Many designers fall into the trap of working with clients who disrespect their time and money. You want to avoid these clients at all costs, because they will only hold you back and prevent you from moving forward with your business.

Tips for Becoming a Fiverr Seller

Becoming a Fiverr seller is an incredibly difficult process. There are thousands of people vying for those few spots that open up each month, and only a select few are able to make it. However, there are ways to improve your chances of becoming a seller and earning that title. However, becoming a Fiverr seller isn’t something that you can do overnight. It takes time, and it takes patience. You need to build your design assets, establish your reputation, and grow your business before you can even think about becoming a seller. Becoming a Fiverr seller requires a lot of patience, hard work, and dedication. It isn’t easy by any means, but if you put in the work, it will all be worth it in the end.

Declan Maltman has truly proven that no dream is too big. He has shown us that even the most difficult paths can be overcome with hard work and dedication. Declan has overcome so many obstacles, and he continues to push past them every single day. It isn’t easy to become a Fiverr Pro seller, but it is possible. You just need to put in the work, follow the right tips, and never give up on your dreams. 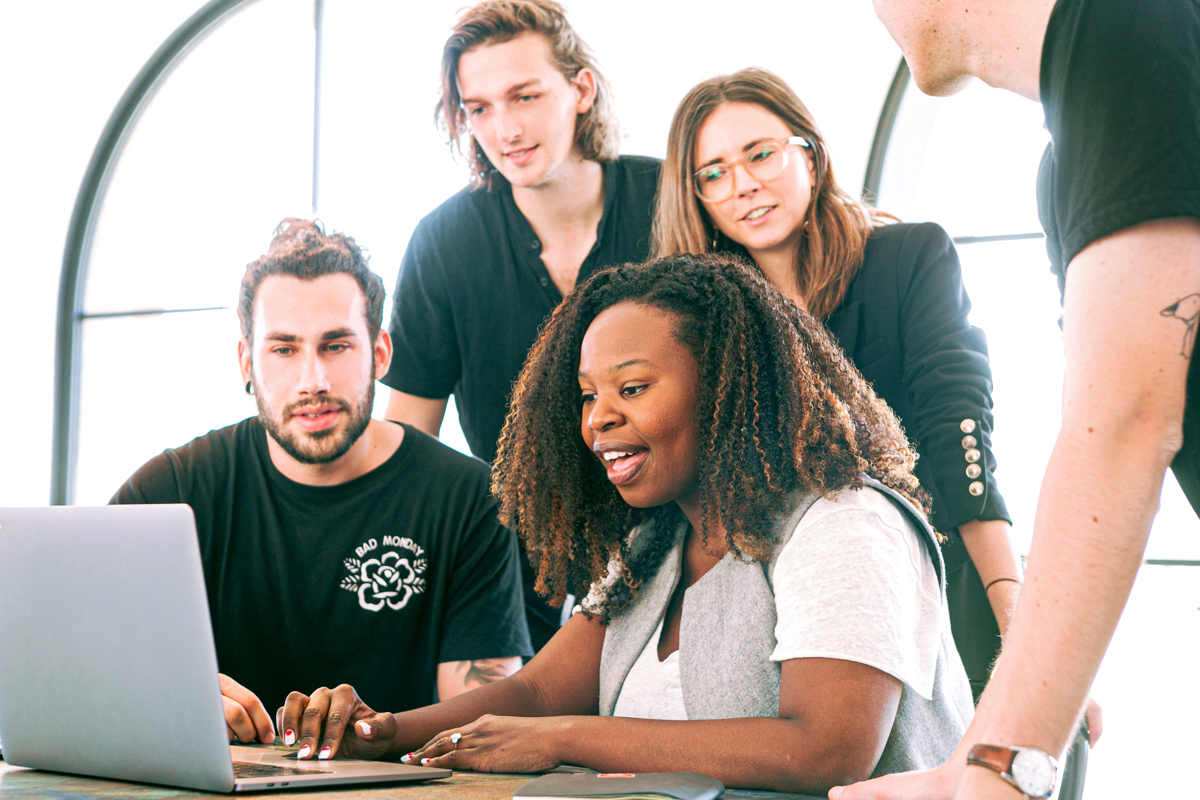 Have you ever thought about creating your own app? Maybe you are a passionate developer and know how to code. Perhaps, you are a marketer who can see the value of an app and its promotion. Or, perhaps, you are a social media maven who knows everything about the best practices of content marketing and can see how users might respond positively to an app. If any of these descriptions fit you, then now is the perfect time to create your first app. Building an app is not as daunting as you may think. In fact, it’s not even that difficult. You just need the right tools, knowledge, and guidance along the way. This blog post aims to provide all three so that you can build your first app successfully now and in the future with more ease. 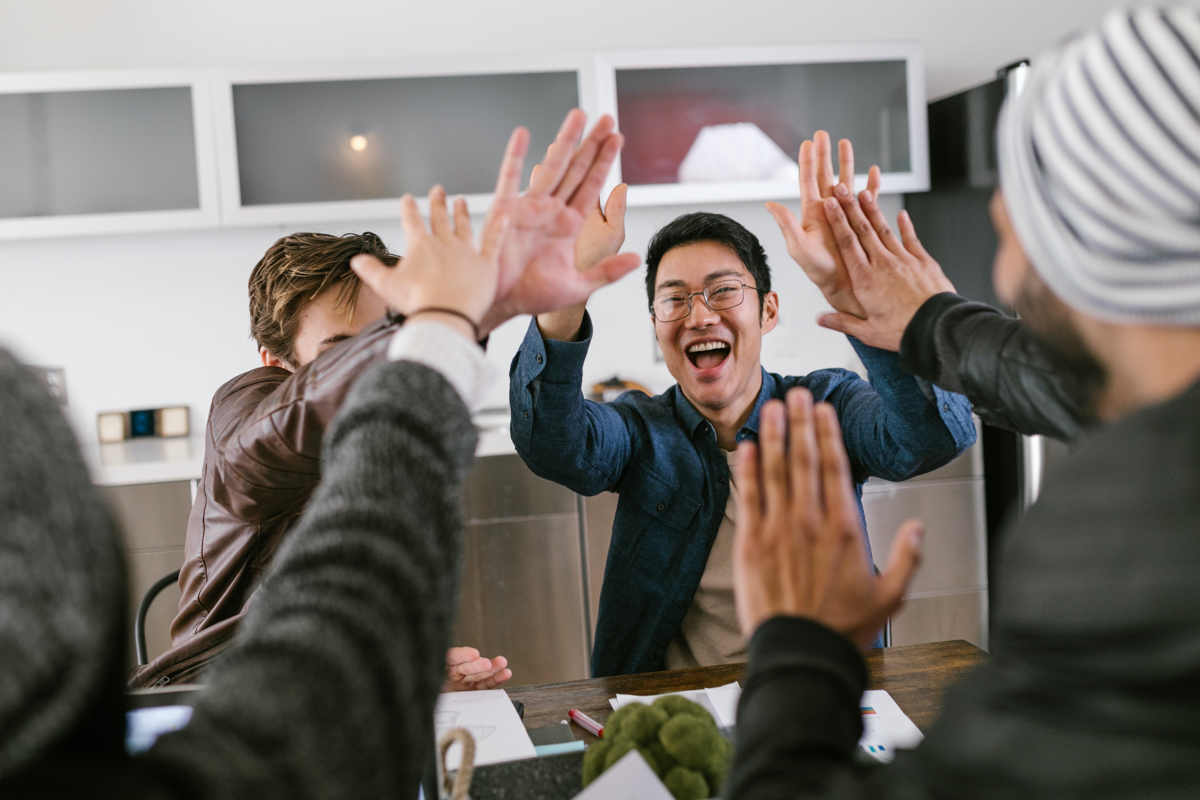 Why Celebration Is The Best Tool To Improve Team Morale

People spend most of their time at work. It’s where they develop and grow, find meaning and purpose, and forge relationships that lead to career opportunities. For many, working isn’t just a source of income; it also serves as the foundation for personal growth. We all have bad days at the office. No matter how much you love your job, there will be moments when you feel unappreciated, unmotivated, or stressed out beyond belief. These are the times when team morale is low and collaboration suffers as a result. Fortunately, there are several things you can do to improve team spirit and collaboration among employees. One of them is organizing company celebrations on a regular basis – something that might seem unnecessary in the long run but has a lot of benefits in terms of improving team spirit and collaboration among colleagues. 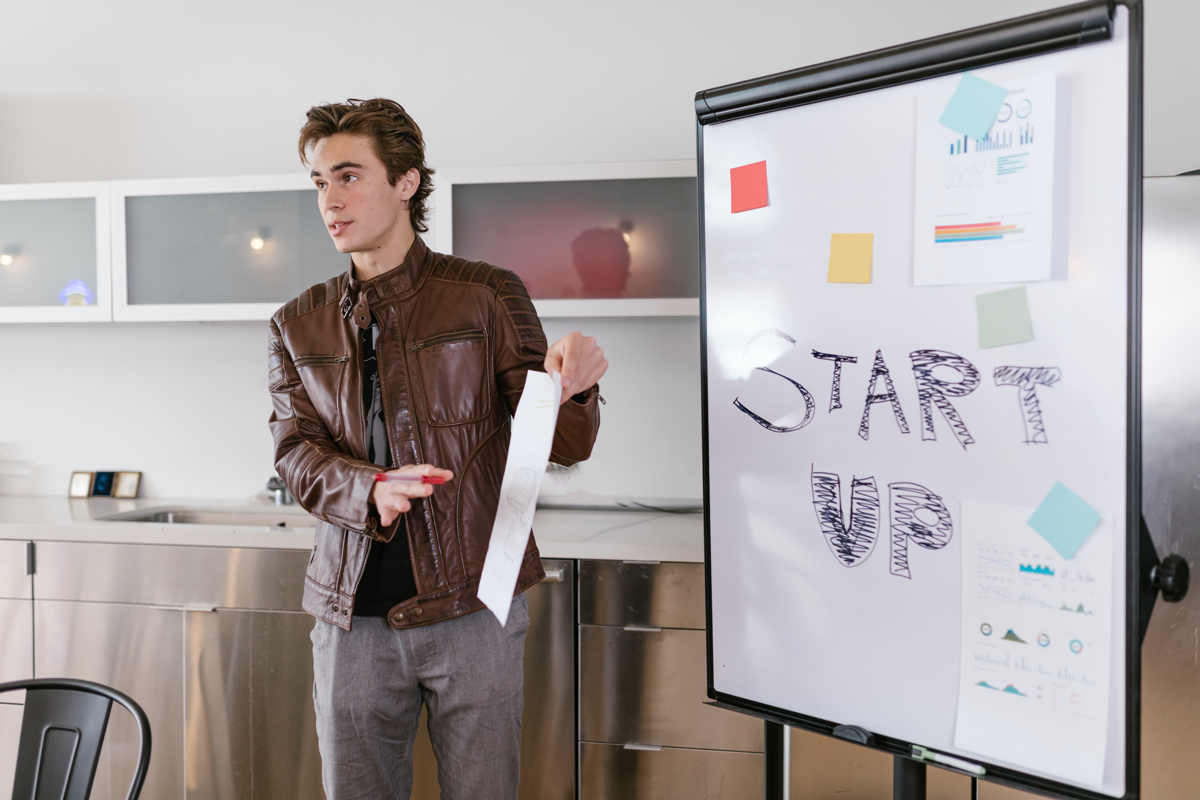 When you find yourself in front of your audience and need to deliver a certain message, what do you do? Do you freeze up, stumble over your words and forget the points you prepared in advance? Or do you have the perfect performance, knowing exactly what to say at the right time and with the right intonation? If you’re one of those people who freeze up in front of their audience, take note of these tips on how to give a great presentation. Even if public speaking is not your forte, there are ways that you can make sure that your next presentation goes as smoothly as it can possibly go. Follow these tips and strategies, and you’ll be able to deliver an awesome presentation that will impress even the most critical spectators. 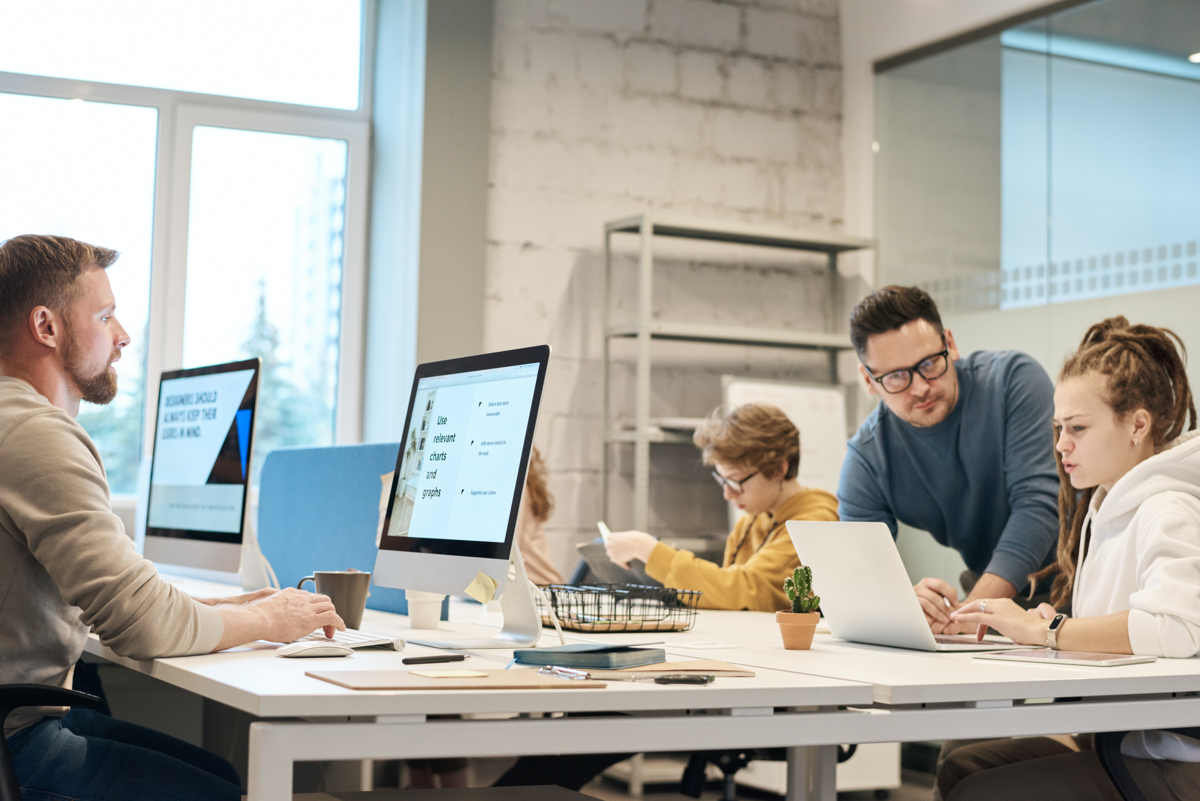 Creating a positive and productive meeting environment is challenging for most organizations. With so many different technologies, locations and people involved in meetings, it’s difficult to keep everyone on the same page. In a successful meeting, participants leave with clear action items and a sense of camaraderie that makes them enthusiastic about working together again soon. Unfortunately, as frequently as we hear about ineffective meetings, we also hear about productive ones. So what makes the difference? How can you create an environment that optimizes your team’s productivity? The key lies in the little details: creating spaces that are conducive to collaboration and cutting out distractions, establishing rituals to begin and end each meeting on time, and assigning roles to individuals so they have the support they need at any given moment.

Do you have an idea?
Let’s talk about it.